There’s nothing more rewarding and flattering than when your hard works pays off quicker than usual. As a former visual merchandiser (have I mentioned this before?!), on numerous occasions I’ve dressed a group of mannequin’s and a customer has come along and wanted to buy the whole outfit (usually resulting in me being flattered, but internally cursing my talent as I undress said mannequin!). This week we had an incredible phone call from Barratt Homes telling us that the penthouse apartment we had installed merely two weeks previously had sold. The buyer was exactly the demographic we had targeted and he wanted everything in the apartment, down to the things that were hung in the wardrobe!

It’s so satisfying when you pull out all the stops for a project and the end result is more than you could have hoped for. This was also a project that we weren’t initially expecting, that had a very short lead time and that the whole team worked really hard to pull together in time, so I speak for everyone involved when I say that we were dancing around the room when we got the phone call.

This install also brought together the best of the people that we work with, in particular solidifying the relationship between HomeSmiths and local art curator and friend of the business, Belinda Holden, who was the shining star of this project, finding some truly incredible art for the apartment, including an image printed on aluminium.

So what now? Well we’ve been asked to design and install the neighbouring penthouse, which we’re all really excited about. Time to think of a new amazing scheme! 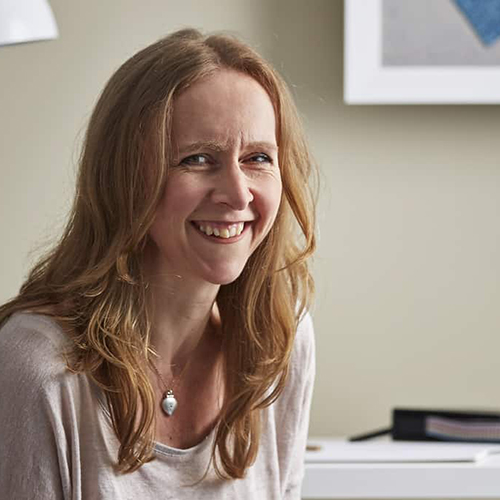 As well as having written for regional magazines including Sussex Life and Lindfield Life, Jacqui has contributed to Care Home Environment magazine